12 tips for how to make French Fries great

Homemade french fries aren’t the easiest dish to make. But they taste amazing, and you can experiment to find your ideal recipe. If you’re wondering how to make French Fries great, read on.

How to make French Fries delicious

Bobby Flay agrees with me about a couple of things. If you use oil, the oil to use is peanut oil. And soaking the fries before you cook them is key to keeping them crisp. Soaking gets rid of some of the starches and sugars that prevent fries from cooking up golden and crisp. Of course, if you like them soft and a bit on the oily side (which is especially good if you leave the skins on), don’t soak them. 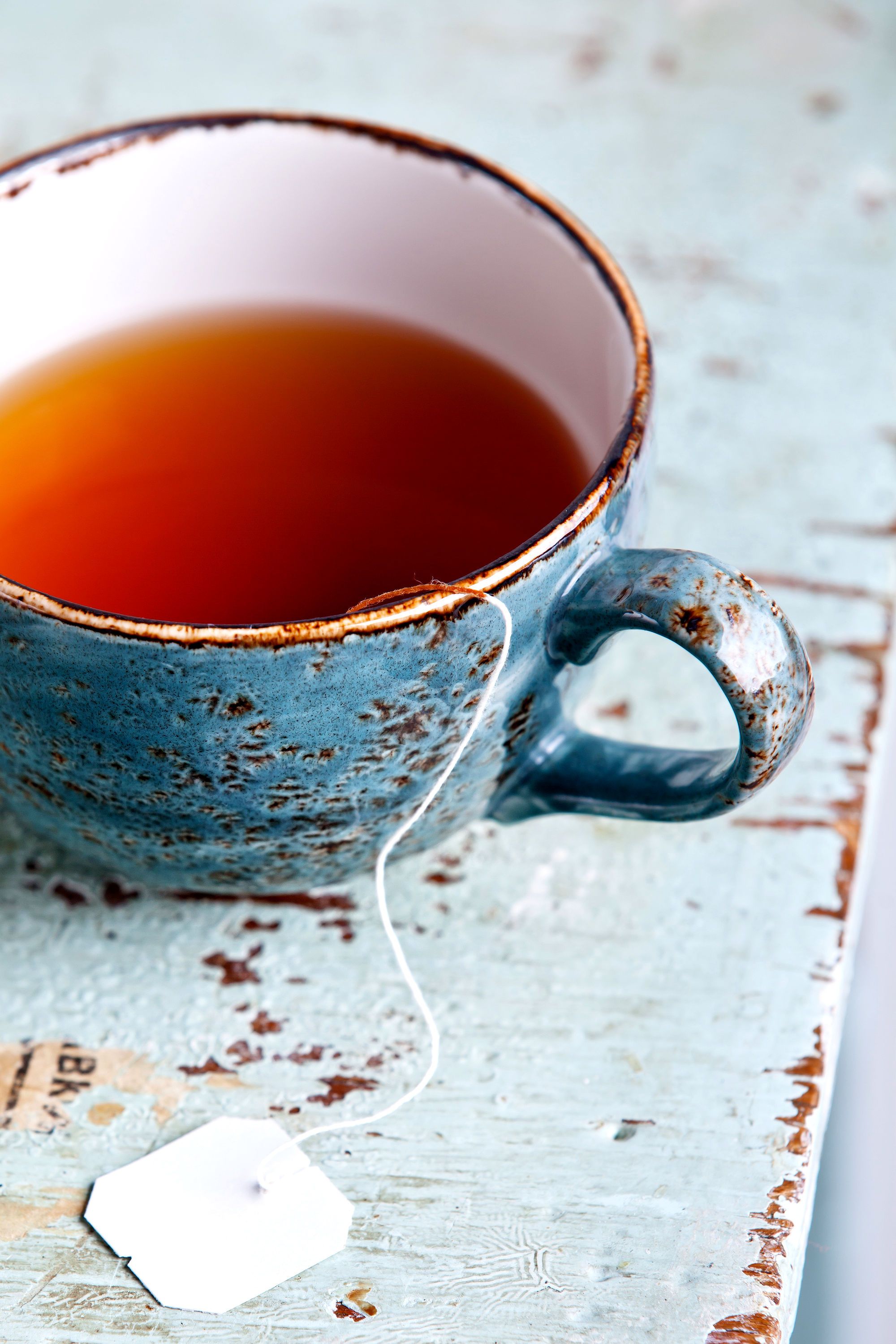 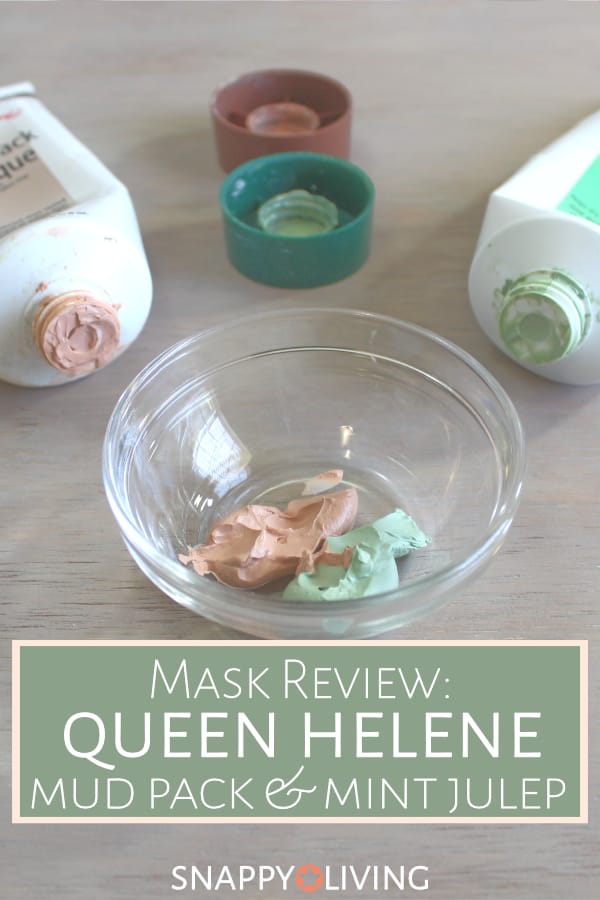