How to Negotiate Rent on a New Apartment

Home>>Moving>>How to Negotiate Rent on a New Apartment

You may think the rent on an apartment as a fixed price. But you can actually negotiate your rent, though maybe not in the way you’d expect. Here are some tips on how to negotiate rent for an apartment and save money.

How to negotiate rent on an apartment

I stumbled onto a lot of these tips from moving around a lot. Even in a landlord’s market, where apartments are getting leased quickly, you can sometimes bargain for at least a little something.

First, you want to present yourself as a desirable tenant. If you don’t have great credit but you do have a good job, get a letter of reference from your employer stating what your salary is and how confident they are in your continued success with them.

If you have great credit but not a fantastic job, be prepared to explain confidently how you’re going to pay the rent (the credit history may speak for itself, but some landlords put more stock in your income).

Landlords don’t like low rent prices on their books. When they go to apply for loans or try to sell a building, it looks good for them if they can say they’re collecting rents of a certain amount.

There are other expenses related to your apartment that you need to consider in order to get the best deal for you. 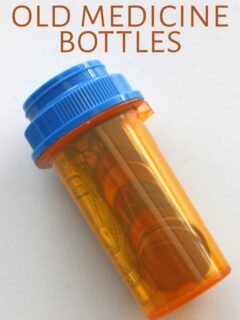 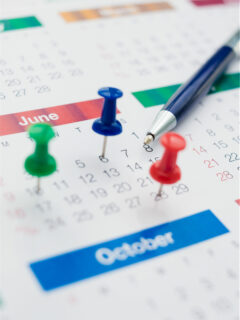 Next
The Six-Month Clutter Rule
Comments are closed.