LifeHacker recently reported that you can extend the life of a disposable razor blade up to twenty months by swiping it backwards against your arm 10 times whenever it starts to feel dull. The idea is to mimic the action of those leather strops barbers once used to sharpen straight razors, except the hair on the forearm also sharpens the blade. Apparently a lot of people report this method works well. Of course, if you shave your forearms, it won’t work for you.

I’ve done this backwards swiping thing occasionally to clean debris that’s collected between the blades (skin particles, shaving cream, whatnot), and it definitely works for that. But I haven’t tested this method yet the way this guy’s talking about. Have any of you?

The comment thread on that article offers up several more suggestions. I wonder if there are differences from one brand to the next, so what works for your razor may not work for the next person’s. But if you know about all these methods, then you can try them all and see what works for you.

Extending the life of razor blades 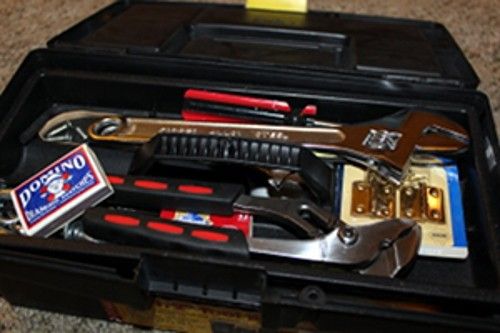 Previous
Checking out contractors before you hire them 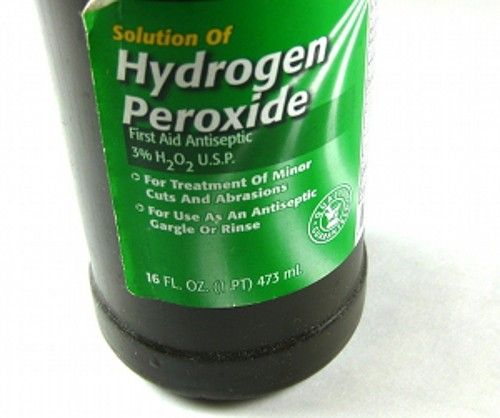 Next
Hydrogen Peroxide as a mouthwash