Guess what? A banana split sundae made with coffee ice cream instead of the more traditional vanilla or chocolate is so totally yummy. The banana’s mellow sweetness and the coffee ice cream’s slight bitterness make an amazing contrast. Throw on some chocolate sauce, whipped cream, and nuts (and cherries, or whatever else you like), and the Banana Coffee Ice Cream Sundae is delicious.

While a traditional banana split sundae is all about the bananas and chocolate sauce, the coffee ice cream adds a whole new dimension to this one. You don’t need as much chocolate sauce because of all that flavor. It’s a little less sweet than a regular banana split – a little more grown-up and sophisticated.

This is really simple, and you can make it in whatever order you want, but just for fun I photographed my own creation stage by stage.

I start by slicing a banana in half, lengthwise. I put the two halves into the bowl. You could definitely do this with two whole bananas, one on either side of the bowl. It just depends on how hungry you are.

By the way, if you’re wondering where to get a bowl like this, it was the “medium white oval bowl” at Cost Plus World Market.

The bananas want to be close to the chocolate syrup – indulge them. You don’t need a lot at this point because there’s going to be more syrup later.

Don’t they look happy? The coffee ice cream comes next. I use two scoops, but you could get by with three if you’re really feeling it.

After having coffee, sometimes we all go a little bit nuts, right? So it’s only natural to sprinkle some almond slivers over the coffee ice cream.

There. Now, the nuts also want to be close to the chocolate, and if you’re smart, you know better than to mess with the nuts. Besides, there’s nothing wrong with two drizzles of chocolate. Right? Of course there isn’t!

And now we need some whipped cream – the perfect lid to put on this deliciousness. I used Redi-Whip for the prettiness factor, but you can use a type you spoon out. It’ll look like a beautiful cloud that just descended on your ice cream sundae.

But that’s looking very… white. It needs some decoration. How about more chocolate? Don’t look at me like that. Chocolate is the answer to so many of life’s problems.

And finally, you can’t go wrong with another sprinkle of nuts, can you? That way, you have layers of crunchiness scattered through the sundae. It’s all about texture. And coffee. And chocolate. And banana.

Of course, you can do a whole lot more with this. I obviously could have sprinkled on some maraschino cherries, but I don’t like them much myself. You could add almost any fruit you want to this. I just love the banana-coffee-chocolate combo so much, I don’t want to mess with it. You could:

Be sure to post your own variations in the comments down below!

Did you make this recipe?

Previous
How to Make Milk Paint 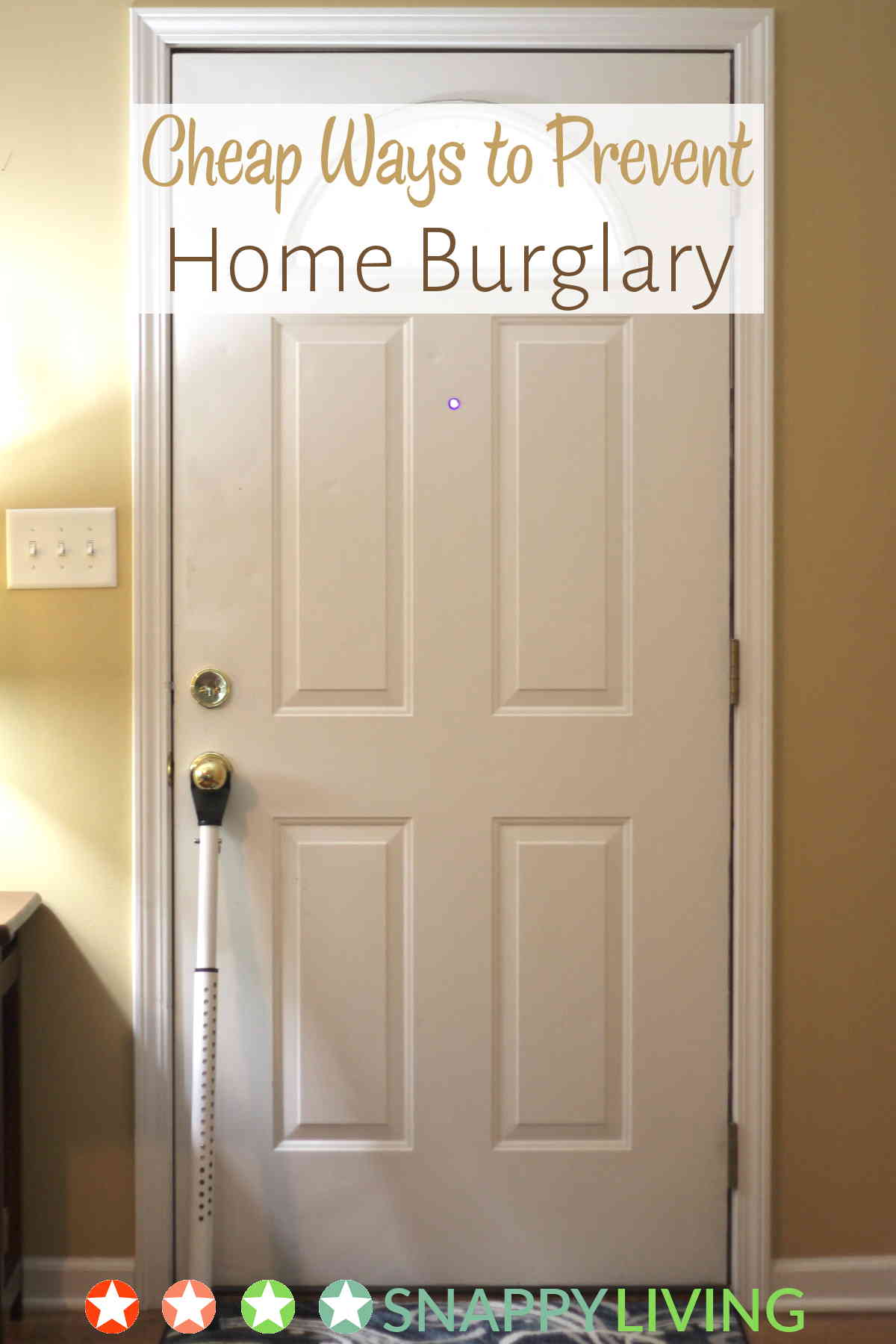