Sometimes you get a utility bill and have a feeling it’s so high it’s got to be a mistake. Learn how to check utility bills that sound too high, and get answers from the company.

Sometimes you’re just confused: you’ve used more of the utility than you thought, or the rates have shot up. The companies count on you being unsure and thinking maybe somebow it was your fault after all.

It doesn’t help that when you call the utility company, chances are they’ll try to fob you off with some excuse. Usually it’s something vague, like, “Oh, yeah, we’ve had a rate increase this month” or “Oh, yeah, it’s been hot/cold/whatever so you’ve probably just been using more than you think.”

Never just settle for that answer. Sometimes it’s correct, but sometimes they really have made a mistake. Sometimes there’s an issue going on in your home that could be corrected, and you’ll lose out if you don’t push them to help you identify it.

Get out some previous bills. Forget the amounts and look at the usage stats. For gas, they usually measure this in “therms”; for electricity, it’s “watts.”

Once upon a time, I moved from an apartment that had several gas-powered appliances (including a dryer) to one that had only a couple. My bill indicated I was using twice as much gas at the new apartment, and that just couldn’t be.

I pointed that out to the company, and they finally agreed to send out a service person to check. It turned out to be the pilot light in a furnace I wasn’t using.

Just running that pilot light from the 1960s was costing me twice what I’d paid to run the whole kitchen and a dryer on gas in the other apartment. Turning off the pilot light solved the problem

But then they also discovered a leak in the system, which they fixed. So not only did my perseverance fix my money problem – it also made my apartment safer.

Another thing that can go wrong with utility bills for apartment or condo dwellers is when the charges for a common area’s utilities get linked to your unit’s bill somehow. Years ago, I had an apartment where my electricity cost double that of anyone else in the building, and none of the possible reasons the electric company suggested applied.

I never managed to get them to investigate it (didn’t push as hard as I should have), but a former electric company employee later told me I had probably been paying for the lights in the hallway or something, and the company should have come out to investigate instead of brushing me off. That’s why you have to be persistent.

How to Argue Your Case

1. Keep your bills! You can’t compare them if you don’t keep them.

2. Make sure you understand your bill. If you call the utility company and say “This seems high and I don’t get it” they’re likely to rattle off the 500 reasons why this might legitimately be happening.

If you’re sure there’s something wrong, make sure you’re able to explain it to them clearly. I called and said, “It says I used more than twice as many therms as I ever used at my last place, and I have fewer gas appliances here – that doesn’t make sense.”

3. Here are some online guides to understanding a gas bill, an electric bill and a water & sewer bill.

Two of these are specific to certain companies, but the same principles should apply with any of them.

4. If they don’t offer to investigate it, ask them to send someone out. If they refuse, ask to speak to a supervisor. You absolutely have the right to demand the utility company prove their bill is accurate.

So It Really Was Just You

If you find out you really are just frivolously wasting electricity or gas or some other utility, the utility company should still be able to help you figure out how to use less. You can also do research online to see where you’re going wrong.

An old TV or refrigerator, for example, might be using far more electricity than you would think. Replace it with a new energy star model, and it might pay for itself within just a few years.

The biggest energy savings I ever saw happened when I replaced my refrigerator with a more energy efficient one. 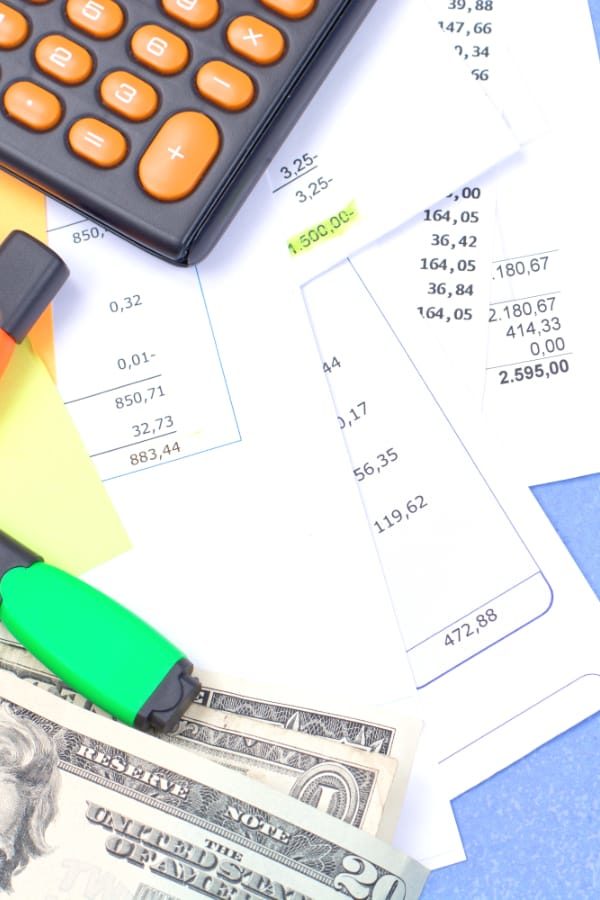