DIY Fix for Rusty Pipes {How To}

Rusty water pipes inside or outside of your home aren’t just ugly. Rust will eat away at the pipes until they become leaky, which costs you money for repairs, and can waste a lot of water. Rust can also find its way into your water, turning it brown and gross (though it’s not actually dangerous, for what that’s worth). But if your rusty pipe situation isn’t too advanced – that is, if you haven’t got leaks yet and the rust is just starting – you can fix rusty pipes yourself.

If rust is just starting to nibble away at a pipe outside your home, you can stop it in its tracks. The trick is to paint over it to contain the rust and stop letting it feed on the metal. But before you do that, you’ll want to get rid of as much of the rust as you possibly can.

You have three choices here.

The best paint for this job is an oil-based enamel paint. Oil-based paints have a lot of fumes and take a while to dry, but that finish will last. You can choose from spray-on or brush-on paints. Spray on is convenient, especially if you’re painting a section of pipe you can’t stand too close to due to the terrain, but you obviously have the challenge of getting the spray on paint to go only where you want it. Brush on is easier to control. The quality of paint is the same in either case.

And that’s it. Once you’ve removed the rust and painted over the pipe, it’s protected for a long time to come. 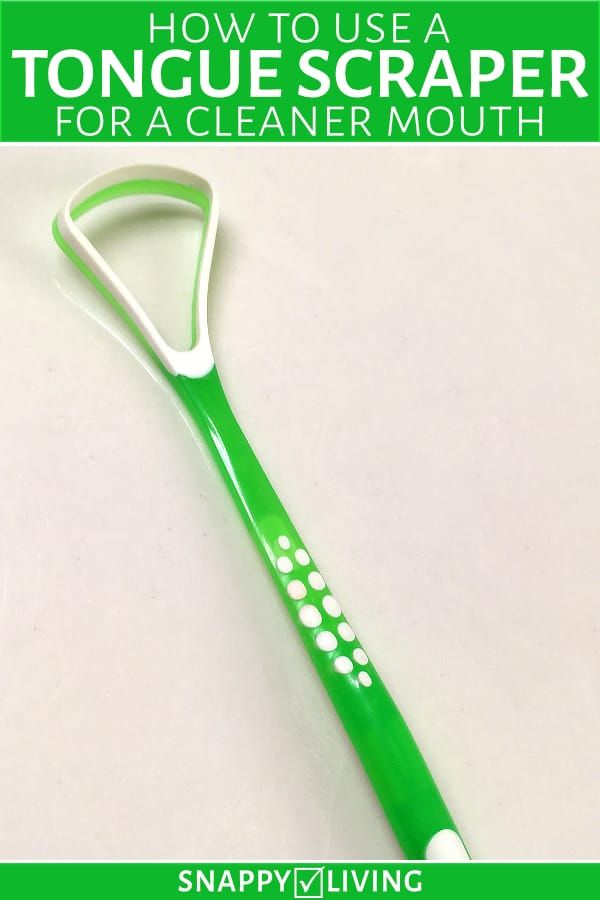 Next
How to Use a Tongue Scraper for a Cleaner Mouth