Lip balm and treatment products can be really expensive if you go through them quickly because your lips are chronically dry. Making your own balm at home is a great cost-saving alternative, but many of the recipes I’ve found online involve cooking or microwaving. I wanted a recipe I could just whip up quickly by stirring some ingredients together. With a little experimentation, I created this very simple lip balm recipe.

You’ve probably heard that aloe vera has healing properties. There actually haven’t been enough high-quality scientific studies on aloe to prove its benefits beyond a doubt. But people have been using it to heal skin for 6,000 years, and many people believe it’s very effective. I find it makes my lips feel less dry and uncomfortable.

You’ve probably also heard that petroleum jelly is bad for you. That’s what I believed when my dermatologist recommended Vaseline and medications containing petroleum jelly to me. I went to her with a terrible reaction to EOS “natural” lip balm – cracked lips, stinging, swelling, and discomfort. My dermatologist said wryly, “Poison ivy is natural, too.” She recommended I put a thick layer of Vaseline on my lips every night until they healed. I had tried dozens of other lip balms and even hydrocortisone cream before coming to her. The Vaseline was what worked, and it’s well-tolerated by most people. That’s why it’s used in so many prescription skin creams.

She also explained that there are a lot of unproven claims about the evils of this product. Petroleum jelly forms a barrier. If you put it on dry skin, it can keep moisture out and make the skin drier. But when it’s mixed with moisturizing ingredients or applied after them, it seals the moisture in so it doesn’t evaporate into the air.

That’s what makes this lip balm work so well.

You can buy lip balm tins or multi-color lip balm tubes online. Or use an old lip balm container after cleaning it. Just wipe it out with a paper towel as thoroughly as you can. Put a drop of Dawn or any de-greasing dish wash liquid in it, rub it around and then rinse it out. The pot will come away squeaky clean.

Also, you can tweak the recipe to suit your lips: if you think it’s too thick and/or not moisturizing enough, you can add more aloe. If it’s too thin and seems kind of runny, or you feel like it’s not protecting your lips from the elements, then you need more petroleum jelly. It doesn’t have to be exactly half and half – in fact, you might prefer it not to be.

Right after mixing, the balm will be somewhat runny. But after you close it up and leave it for an hour or two, it solidifies. It won’t be hard and waxy, but it definitely won’t run even if you turn the pot upside down. I’ve been doing this for years, carrying these little pots around in my purse, leaving them around the house, etc., and I’ve never had a goopy accident with them. 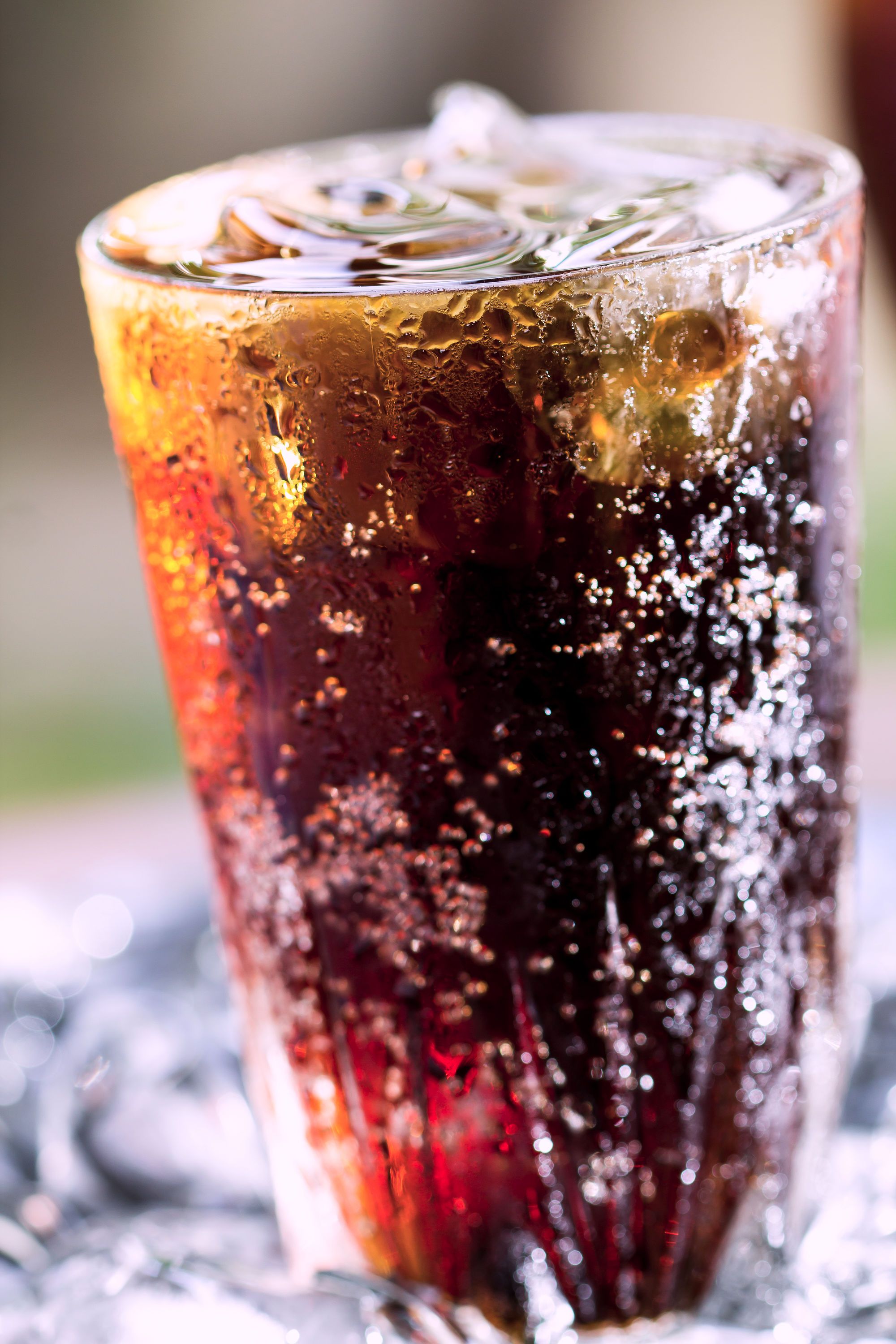 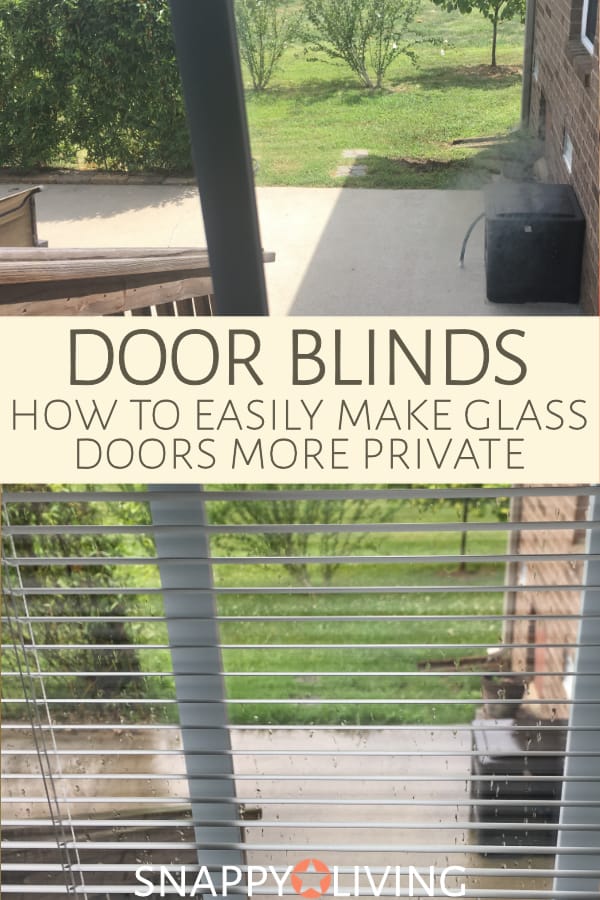