Whether you go to a salon or do them at home, a French manicure is more expensive and more time-consuming than regular ones. But those brilliant white tips are a very popular look.

Fortunately, there’s a simple way fake a French manicure with far less hassle and expense. And it actually looks gorgeous and slightly more natural than the traditional version.

This is one of the easiest and cheapest nail looks – both to create in the first place, and to maintain for a couple of weeks or more.

Note: several magazines made a slight variation on this tip and published it a couple of months after this article originally appeared. This is a better way to do it, in my opinion, and it’s still very quick and easy.

You’re going to need two things, both of which you can order online from Amazon:

Steps to a Fake French Manicure

1. Polish your nails with clear polish. I recommend a nail strengthener called Opi Nail Envy for three reason. One, it dries so fast you can apply a second coat immediately after the first. Two, it’s doing something good for your nails. Three: even though it’s clear, there’s a shimmer to it that really pops.

I’ve put it on without completing step 2, and immediately had people compliment me on my “fresh manicure.” Seriously, it’s just that pretty.

2. Use a white nail pencil under your nail tips. I’ve used a few different brands and haven’t noticed much difference between them. Use the pencil on the underside of your nail whites to make them look brighter and whiter.

You can press a little bit under the nail to make the whites even (most of us don’t have naturally occurring perfectly even whites).

The white pencil combined with the glossy shimmer from the polish will make your nails look like real French tips. And with only a fraction of the time or expense involved in a real French manicure.

While the nail pencil does stay on well, it’ll rub off somewhat over time, especially if you are frequently getting soap under your nails. But that’s easy to fix: keep it with you for touch-ups and apply as needed.

You can also apply several fresh coats of the Nail Envy without removing the old coats, to keep it looking like new for at least a couple of weeks. It’s actually designed to work with repeat applications because it’s a nail strengthener. Eventually, it does start to pile up, but it can go two weeks easily.

This is one of the easiest and quick ways ever to manicure your nails. I’m pretty short on patience when it comes to nail polish, because even after it’s dry, it’s still soft and easily damaged if you use your hands at all. This is literally something you can do almost on your way out the door. 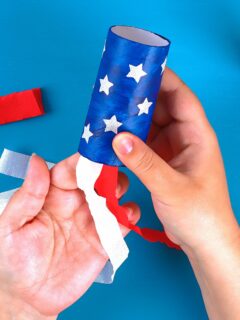 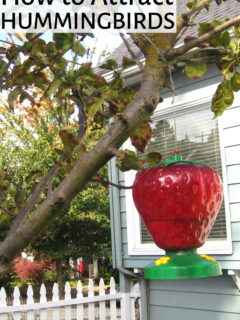 Next
How to attract hummingbirds
Comments are closed.