With a little preparation, you can raise your chances of getting a good deal on a new or used car. There are a few things you need to know – some specific to the car you want – in order to succeed.

Very Important Tip#1: they will give in on some points, but try to make it up on others. For example, they may give you an awesome offer on your trade-in, but swear they can’t negotiate on the dealer-added options you don’t want to pay for. You need to be forearmed with knowledge.

First, you need to know what you can realistically sell your current car for if you sold it yourself. You can look up the Bluebook value online. You can also use a number of apps like Carvana to get an actual offer. 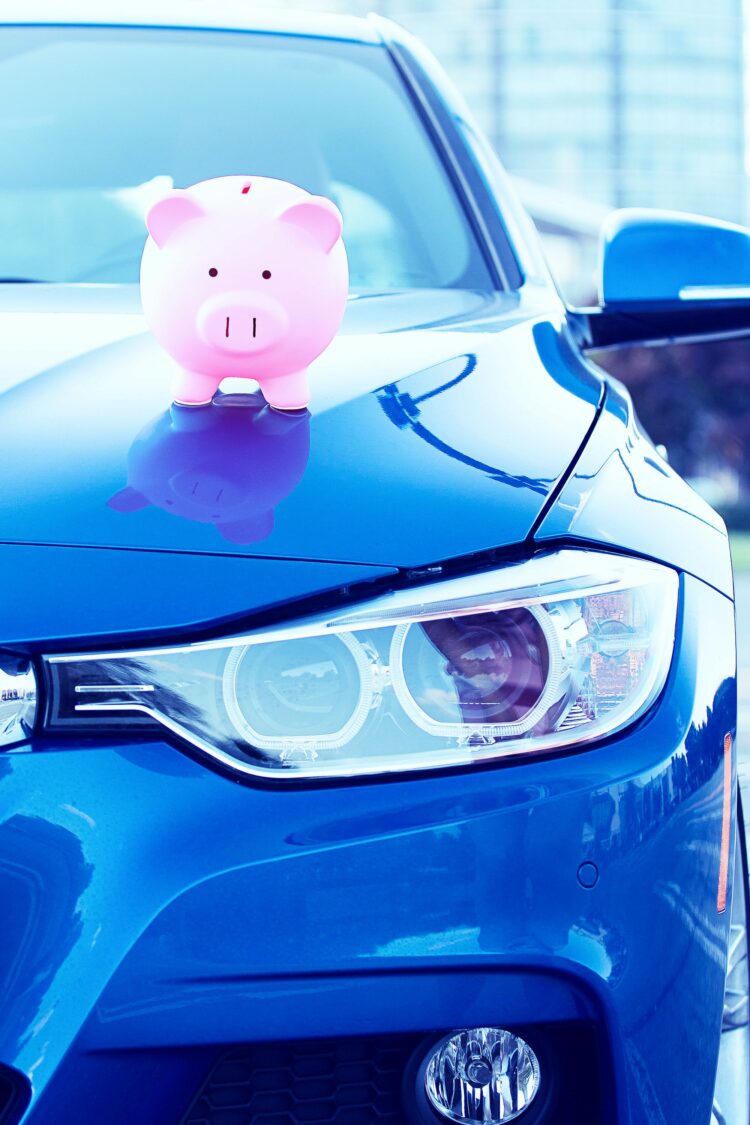 This empowers you to insist on getting the offer value with your trade-in. If they refuse to meet it, but otherwise the deal seems good, apps make it easier than ever to sell your car without having to let strangers test drive it.

They may not give you the trade-in price you want, but if they offer other incentives that come up to the same amount of savings, that could make the trade worthwhile.

Second, you need to know what current interest rates are. This is also something you can check online. But it’s a good idea to actually call several banks, give them an honest appraisal of your credit, and ask what sort of interest rate you should expect.

Since you can actually get a loan via a bank instead of the dealership, and the dealership wants your interest, being able to tell them “I can get an interest rate two points less than what you’re offering” gives you negotiating power over the interest rate.

And if possible, check the interest rates with other dealers in your area.

How to get a good deal on a car

While you’re talking to sales people:

here are tons of different opinions about how to get a good deal on a car, and you should check other sources. Consumer Reports is a great source for learning about the cars available in your price range, and important information like how well they run over time and handle crashes.