How to Make Roasted Corn on the Cob

This method of cooking transforms a simple garden vegetable into an amazing flavor experience with a gorgeous presentation.

How to make roasted corn cobs

Roasting corn is very simple. It’s done in the oven, so most of the cooking happens while you’re somewhere else, doing something else.

Instruct everyone to peel back the husks at the table (carefully, because they’ll release some heat when you pull them back). I suggest serving them with corn cob holders because they tend to retain heat a little longer than boiled corn.

Taste the roasted corn plain before you add butter or salt. It has a fantastic flavor all on its own. But you can definitely add butter, salt, olive oil or anything else you like to add to corn.

Toasted sesame oil is another delicious option. You may enjoy a sprinkle of smoked paprika, too. If you’re on a low salt diet, a salt substitute can add fantastic flavoring to corn.

Corn has a bad reputation because it’s starchy. While corn is not as nutritious as a dark leafy side dish, it does have some nutritional value – especially if you get corn that hasn’t been genetically modified.

The most healthful use of corn in your diet is probably as a substitute for dessert or sweet snacks (even if you serve it as a side dish). Compared to cake or candy, corn is far more nutritious. If you’re trying to cut back on sweets, roast yourself some corn and eat that instead of something higher in sugar and empty calories. 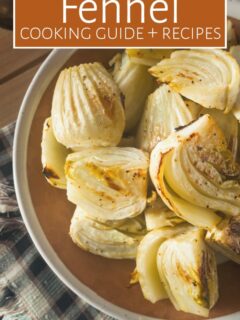 Previous
How to Cook Fennel {Plus Recipes} 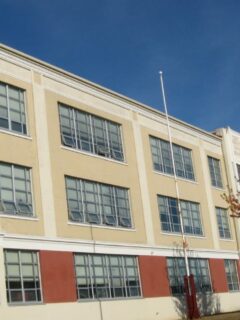 Next
Find out about schools before you move