How to Use a Tongue Scraper for a Cleaner Mouth

It may sound like a medieval torture device, but a tongue scraper is a piece of plastic or stainless steel that you scrape over your tongue after brushing your teeth. But do they really work?

Can a tongue scraper make a real difference?

Tongue scrapers have been used since ancient times to cleanse the tongue of bacteria and fungi that aren’t good for you. A dentist first recommended one to me about 15 years ago, and I have used one ever since. Here’s what we know:

My experience with tongue scrapers

I never had a big problem with bad breath. Brushing, flossing, and mouthwash always did the trick for me. But I did have “morning breath”, which I thought was unavoidable. I find my mouth feels much cleaner and even tastes better in the morning if I use a tongue scraper every night. You can test this for yourself by drinking coffee, then brushing your teeth and tongue with a regular toothbrush. Then use the tongue scraper, and you’ll see that the saliva it pulls away from your tongue still has some of the coffee color to it.

My guess is that the solid surface of the tongue scraper makes better contact with the tongue than bristles can, and I can get the tongue scraper further back on my tongue (where dentists say most bad breath nasties originate) than a toothbrush without stimulating my gag reflex.

Also, I’ve noted that after I eat garlic or something with similar bad breath potential, a tongue scraper actually does more good than either tooth brushing or mouthwash. Your mileage may vary, but that’s my experience.

You may also want to read about how to keep tight teeth clean.

There are a lot of variations on this product available. How do you know which one’s best for you? In my experience, any of them will do the job – you’re just looking for one that won’t fall apart soon.

I’ve been using a cheap plastic one from a drugstore for years without issue, but some users on review sites with the exact same tongue scraper complain that the kind I have breaks easily, and the handle is too flimsy to get a good tongue scraping done. I haven’t noticed that, but like I said I don’t have chronic bad breath, so maybe I don’t need as thorough a scraping as some people do.

They also make stainless steel tongue scrapers which people swear by. Stainless steel sounds like a great alternative to plastic, but the idea of having it in my mouth makes my teeth cringe. I know that’s silly – I use a fork all the time. But there’s something about the idea of scraping my tongue with metal that reminds me of having braces, and that’s not a pleasant memory.

So my recommendation is to buy the cheapest tongue scraper you can find and see what you think before investing more in it.

Previous
DIY Fix for Rusty Pipes {How To} 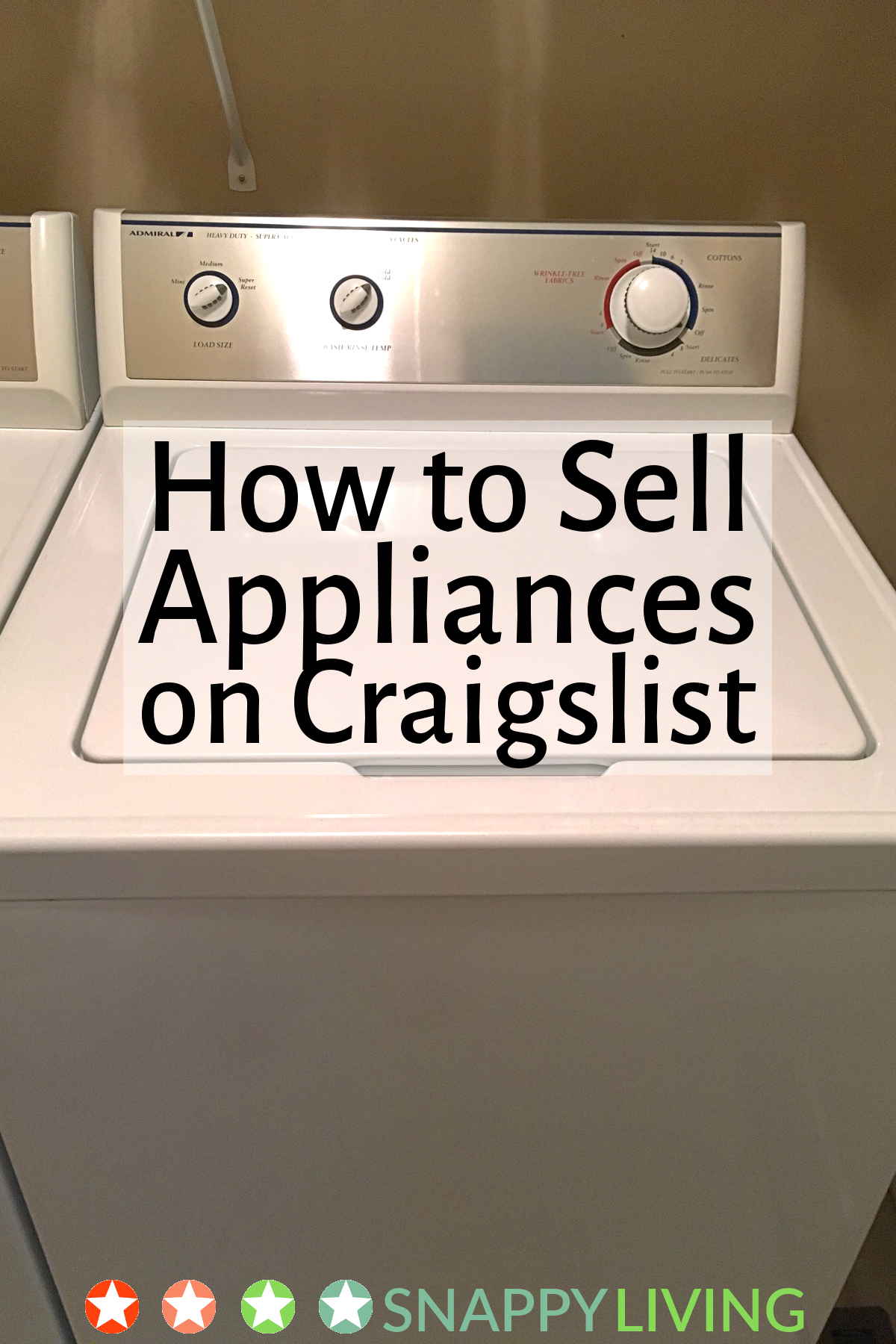 Next
How to sell appliances on Craigslist