Chore charts can help keep kids organized and teach them how to build good habits. These free printable chore charts for kids will help you teach your kids organization and accountability.

The Value of Chore Charts

Seeing all the day’s chores laid out visually makes it easier for kids to remember what they need to get done. It’s like a game of bingo – they know it’s not over until they’ve filled all the squares. To make it interesting for younger kids, you can use gold stars or heart or smiley stickers instead of a boring check mark.

What about the grown-ups?

For organizing the whole household and making sure everyone does their part, you can print a chart for each room, put it in a plastic sheet protector and hang it up on a door or wall with a dry erase marker attached. Everyone checks off chores as they do them each week, then you wipe off the checks at the beginning of the next week and start fresh. You can have them initial rather than check off if the kids are complaining that they don’t all do equal work (or for that matter, if one of the parents feels they’re pulling all the weight). This teaches kids the concept of working for the good of the whole family instead of just themselves. It also reinforces the idea that doing a little bit of maintenance frequently prevents the need to do big miserable jobs later.

Using printable chore charts can help you in a couple of ways: 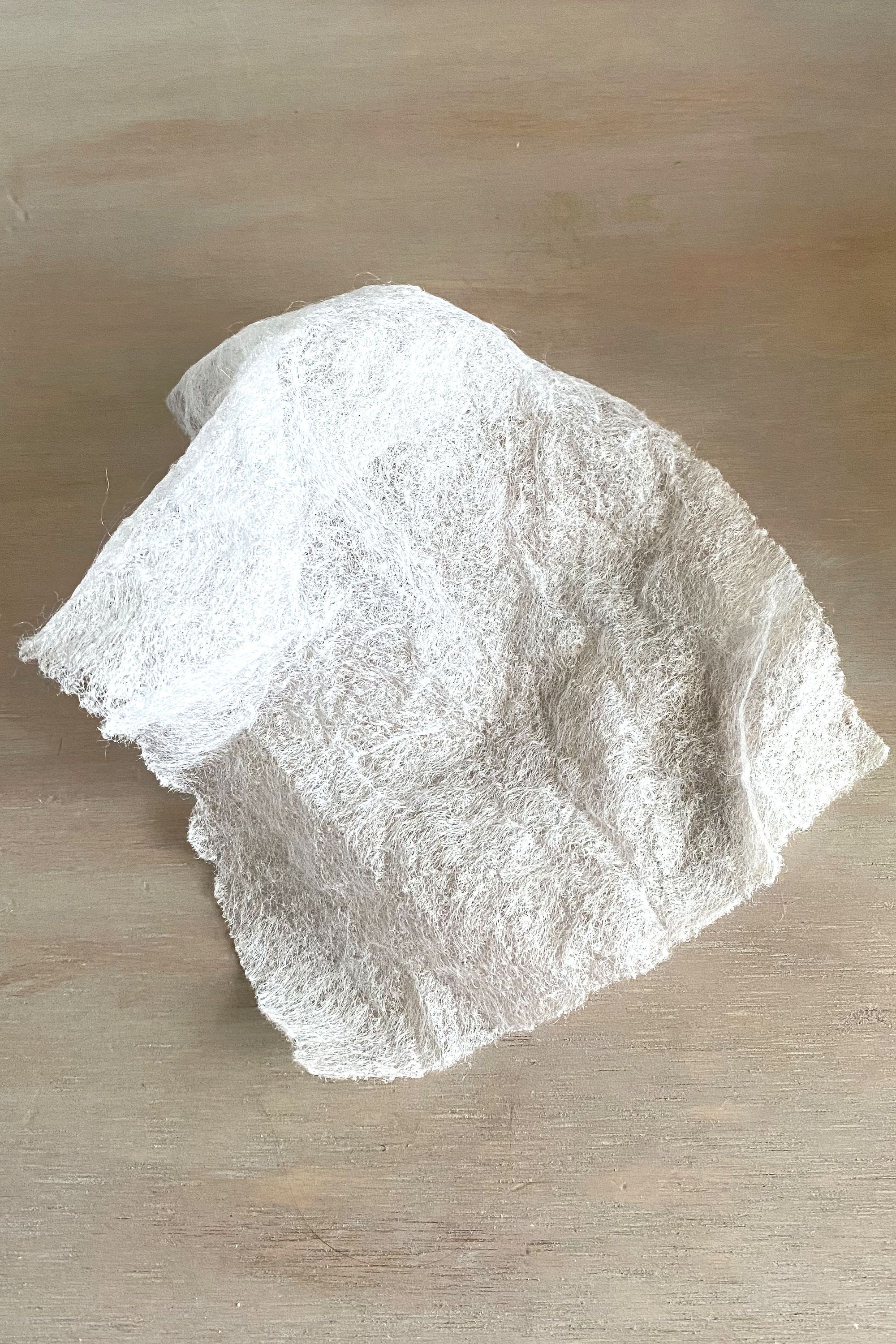 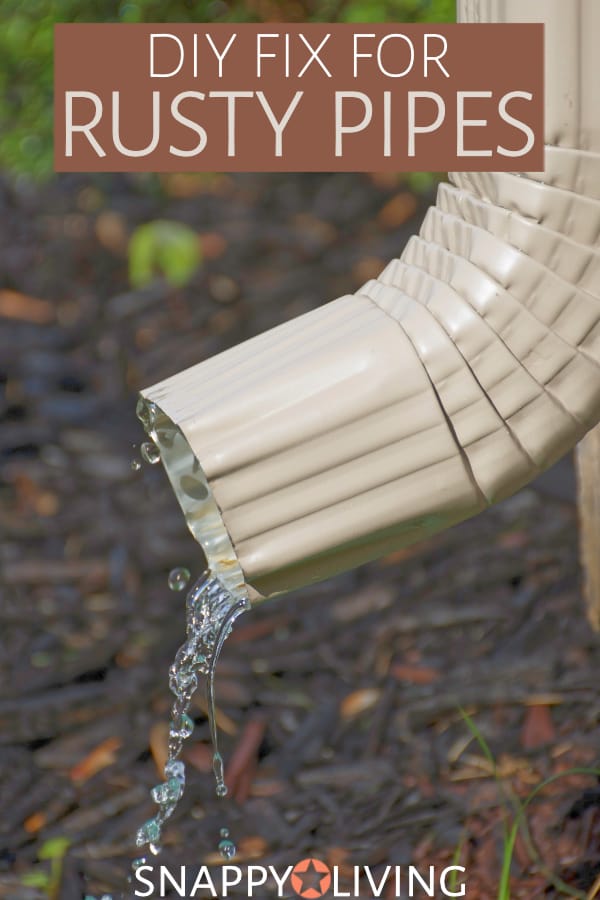 Next
DIY Fix for Rusty Pipes {How To}